The role of Amir Kabir’s wife in exposing his murder has also been very effective: Note
………………….

Mirza Taqi Farahani was born in 1807 in Farahan, Iran, entitled Ataback-e Azam (The Chief Minister), Amir Nezaam (The Prince of the State), and Amir Kabir (The Great Prince), is one of the greatest politicians in the recent two centuries of Iran. He initiated reforms that marked the effective beginning of the modernization of Iran

At an early age Mirza Taqi learned to read and write despite his humble origins. Because of his natural gift and talent, he mastered the required knowledge and skills when still very young. He joined the provincial bureaucracy as a scribe and, by his abilities, rapidly advanced within the hierarchy of the administration. In 1829, as a junior member of an Iranian mission to St. Petersburg, he observed the power of Russia, Iran’s great neighbor. He concluded that important and fundamental reforms were needed if Iran was to survive as a sovereign state. As a minister in Azerbaijan, he witnessed the inadequacies of Iranian provincial administration, and during his tenure in Ottoman Turkey, he studied their progress toward modernization. Upon his return to Iran in 1847, Mirza Taqi was appointed by Mohammad Shah of the Qajar Dynasty to the court of the crown prince, Naser o-Din, in Azerbaijan.

With the death of Mohammad Shah in 1848, Mirza Taqi was largely responsible for ensuring the crown prince’s succession to the throne. Out of gratitude, the young monarch appointed him Chief Minister and gave him the hand of his own sister in marriage. At this time Mirza Taqi took the title of Amir Kabir. He gained his Premiership at a time when the affairs of the country were completely ruined and its internal system was totally torn down. Iran was virtually bankrupt, its central government was weak, and its provinces were almost autonomous. During the next two and a half years the Amir initiated important reforms in virtually all sectors of society

Government expenditure was slashed, and a distinction was made between the privy and public purses. The instruments of central administration were overhauled, and the Amir assumed responsibility for all areas of the bureaucracy. Foreign interference in Iran’s domestic affairs was curtailed, and foreign trade was encouraged. Public works such as the bazaar in Tehran were undertaken. A new secular college, the Dar ol-Fonun (The Skills House), was established for training a new cadre of administrators and acquainting them with modern techniques. Among his other accomplishments was the foundation of a newspaper called “Vaqaye Etefaqieh” (The Happened Events)

Many exploits in political affairs as well as in the relationships with the neighboring and other foreign countries were made; he also attended to the order of Iranian Embassies across the world. The ambassadors of great lands in Iran behaved in a way as expected from the Premier of an independent and self-governing government

With a firm, doubtless, strong, and steady will, Amir Kabir continued his reformations and exploitations, and all alone, resisted the most selfish, tyrannous and despotic king of the Qajar Dynasty along with his corrupt relatives, courtiers, and flatterers, among whom some had been excluded from the government. They regarded the Amir as a social upstart and a threat to their interests, and they formed a coalition against him, in which the queen mother was active. She convinced the young Shah that the Amir wanted to usurp the throne.

In October 1851 the Shah dismissed him and exiled him to Kashan, where he was murdered on the Shah’s orders in 1852. Historians and those who are acquainted with Amir Kabir and have studied his life and manners appreciate and regard him as a great and remarkable man. 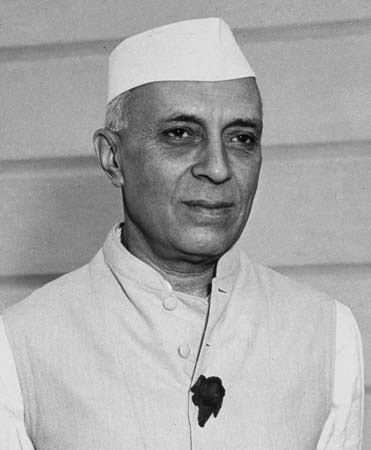 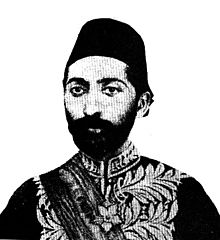