Energy democracy can be defined as an interdisciplinary concept relating politics, economics, and social and cultural concepts. It can also be considered as an attempt to redefine energy policies based on strengthening democracy and participation and a new way of public and local ownership.
Such transition and ownership will be accompanied by promotion of consumers to partners in energy generation as well as the emergence of new actors and renewable energy cooperatives and the active role of municipalities, the expansion of geographically dispersed local power stations owned by the community which will replace centralized power plants affiliated to power centers and monopolistic companies.
“Ultimately, energy democracy redefines individual consumers as citizens, energy commodities and provisions as public

Although energy democracy definitions and principles are expressed in different versions, key principles have been defined to break the monopoly in the energy production and distribution network: 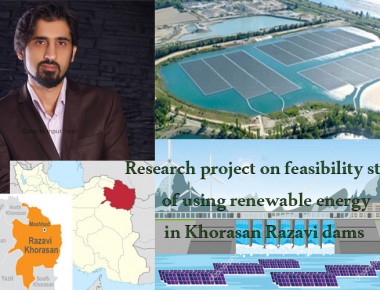 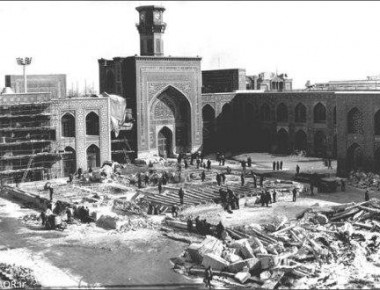 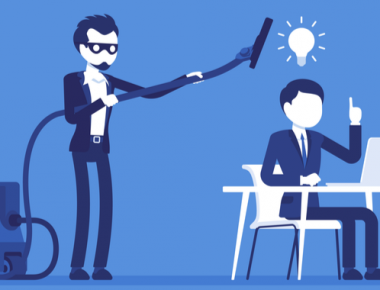 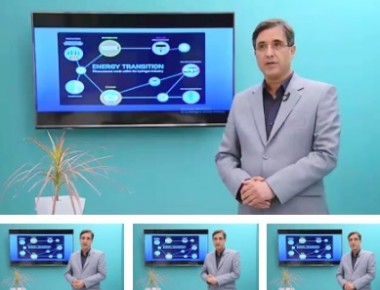 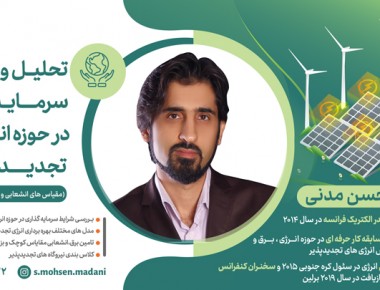 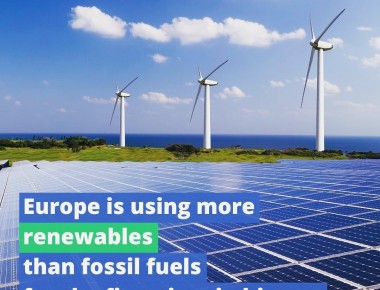 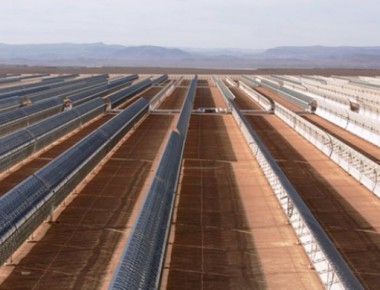